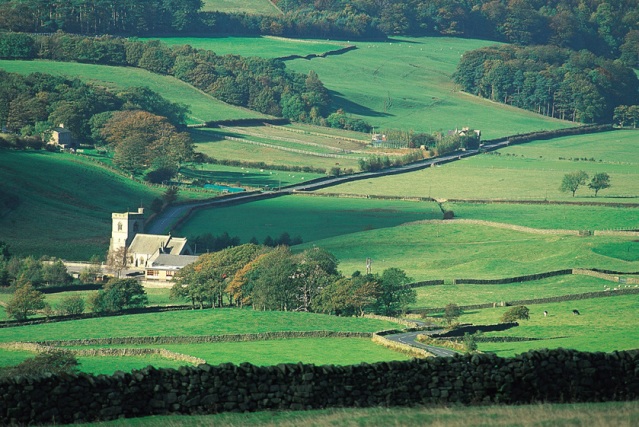 University of Central Lancashire is located in the centre of ancient Preston, which was already mentioned in 11th century, but was granted city 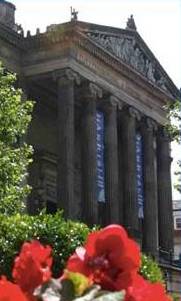 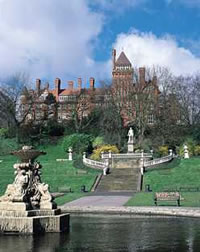 Elizabeth II’s reign. Preston is the administrative centre of Lancashire, the country of Red Rose and most beautiful landscapes, which is next to the famous Lake District. 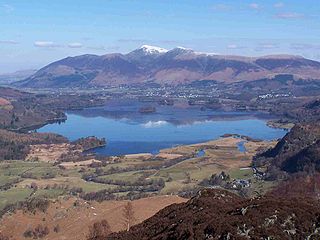