Goodbye the Queen, hello the King !

(Refresh the screen to see different random arrangement of the images. Place the cursor over an image to see its caption)

Balcony of the royal palace

Coronation of the king 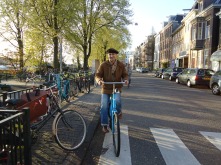 The Queen transfers the throne to her son 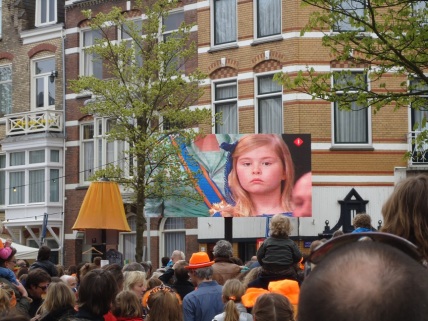