Today Andrei gave an invited talk “Block copolymers in confinements and under external fields: Computer simulation” at the symposium Structure for Function: Rational Design of New Functional Polymeric Materials organized by Chinedum Osuji and Roy Shenhar as a part of 247th ACS National Meeting and Exposition (March 16-20, 2014, Dallas, Texas, USA). The overall meeting’s motto was: “Chemistry and Materials for Energy” 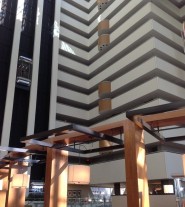 Inside of the hotel

From the hotel window 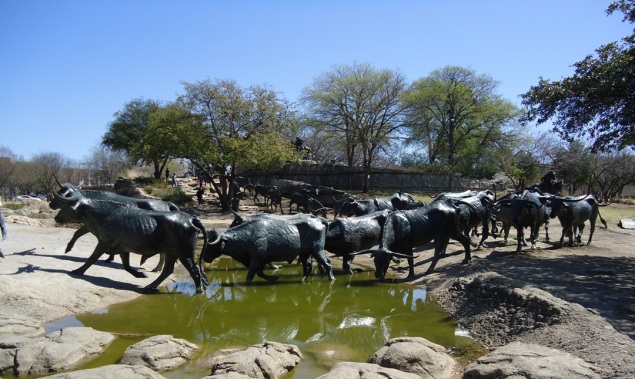