Today, on the 199th birthday of George Boole, one of most notable mathematical minds, who was born in Lincoln and spent here more than a half of his life, Andrei attended an Annual General Meeting of Lincoln Boole Foundation. 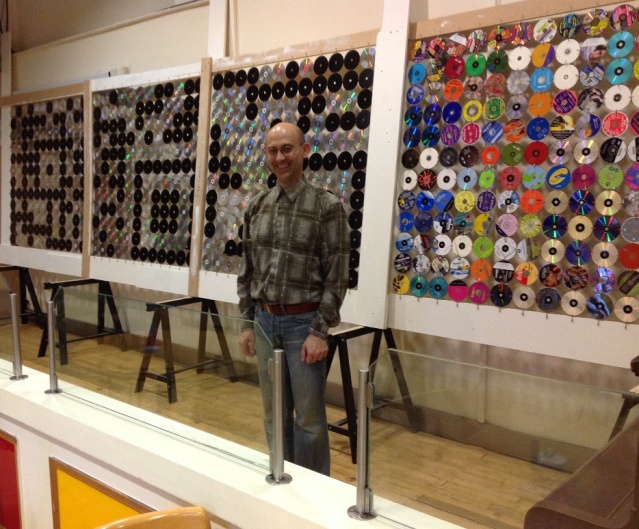